Central North Junior Rugby Union (“CNJRU”) is committed to fostering the development and enjoyment of the game of rugby union amongst boys and girls aged 6 to 18.

Covering an area close to 50,000 km sq., the CNJRU competition has about 1000 young players competing for their clubs and schools from across North West NSW. Clubs are located at Moree, Inverell, Narrabri, Barraba, Tamworth, Walcha, Quirindi, Scone, Gunnedah and Coonabarabran.

CNJRU is proud and grateful to their major sponsor – Australian Track and Rail Corporation (ARTC) – and the other sponsors for their generous support.

U6 to U12 Mixed Competition

The U6 to U12s play for their clubs at the Sunday ARTC Gala Carnivals hosted throughout the zone. Played during school terms, these carnivals are held fortnightly during the season. Clubs host one carnival each. The age groupings are in 2-year age gaps -  U6, U8, U10 and U12.

These Sunday carnivals are a bustle of activity with BBQs and the NSWRU development staff in attendance. It is a great family day out.

The games follow the ARU Modified Rules for U6 to U12 so as to progressively develop individual skills and teamwork alongside children’s physical maturity and understanding of the game. U6 play 7 aside, U8 and U10 play 10 aside and U12 play 15 aside.

The U12 teams play for point in a round robin competition.

U13 to U18 Boys Competition

This competition is run in conjunction with NSWJRU and New England Junior Rugby Union (“NEJRU”). The U13s to U18s play a school and club competition in “hubs” to minimise travel. These hubs are made up of nearby towns generally less than 1 ½ hours within each other. Any school or club from the greater North West is welcome to participate.

Played only during school terms, teams play 2 games on Friday nights against other teams in their hub. On away Fridays, the teams generally leave directly after school via a team bus. Clubs can play on Saturdays where mutually agreed.

Teams play for points with the competition culminating in a grand final.

All news including gala carnival information, development clinics and representative team announcements can be found on our facebook page. 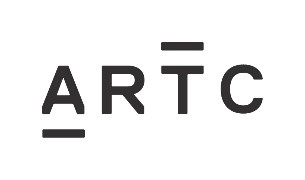 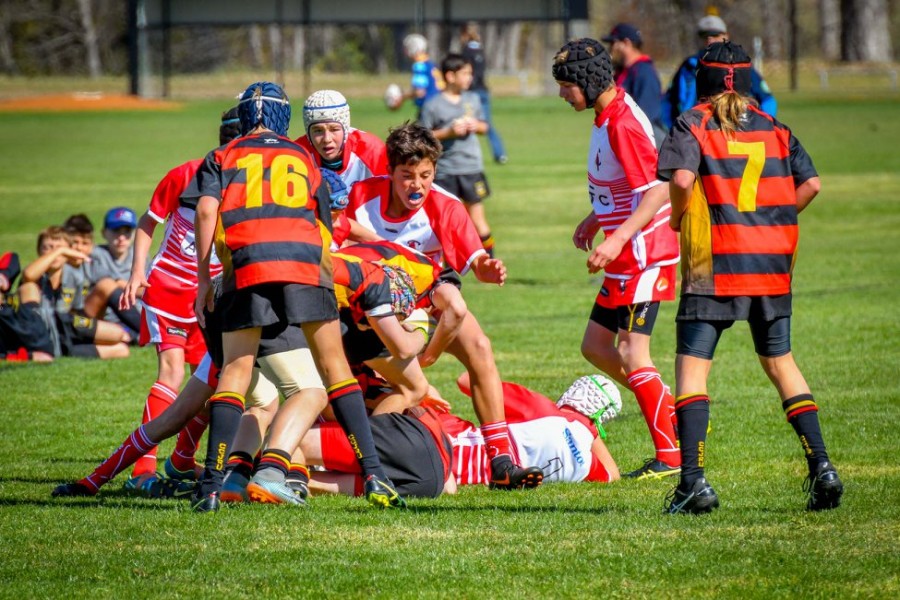